The Peter Pan Syndrome can  be the kiss of death to a relationship. In this brief article I will address the  major features and the ways you can tell if you're in a relationship with someone who has the syndrome. 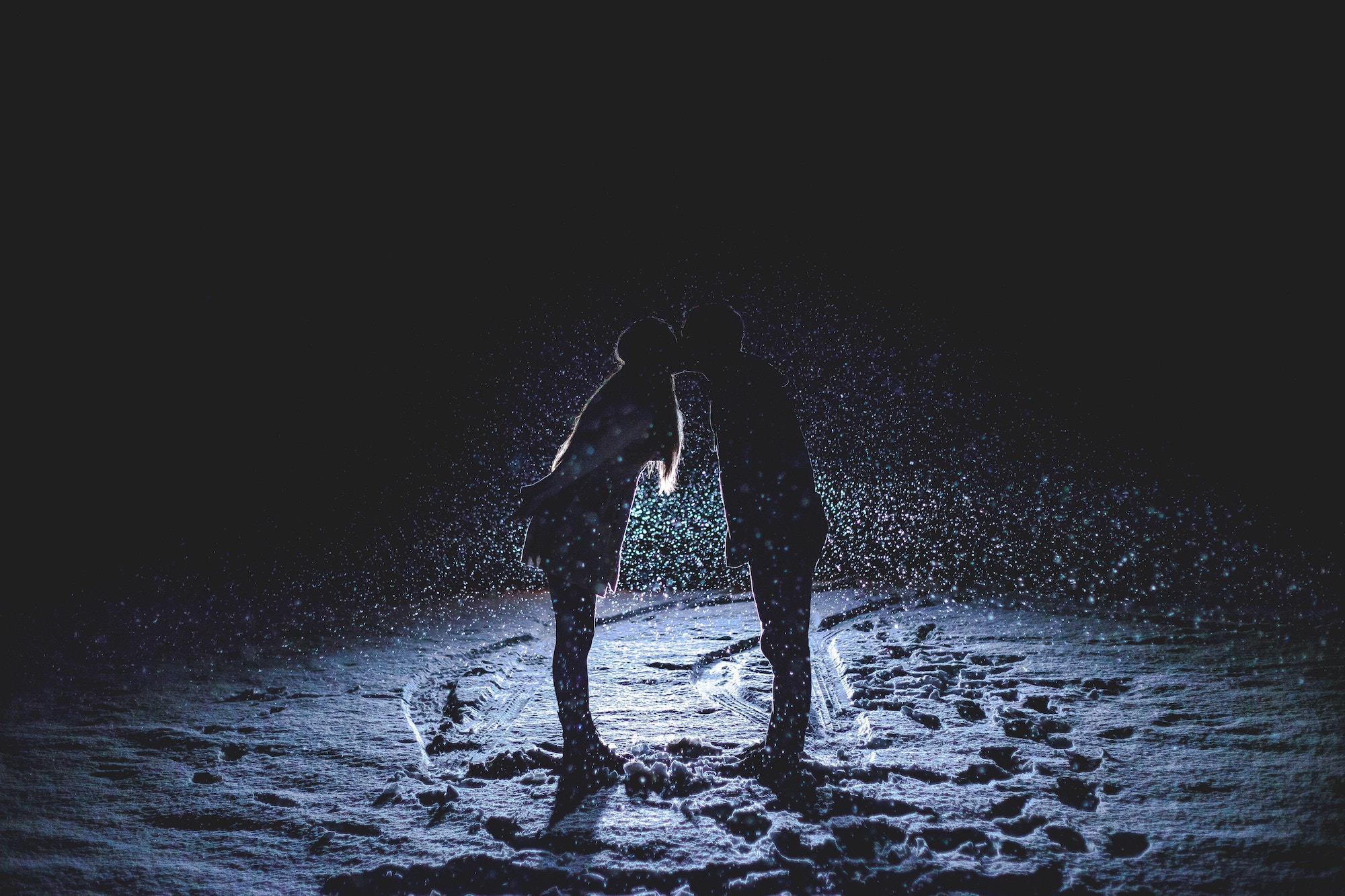 Nothing Makes You Feel Happy Like A Great Relationship

If you've been left behind or traded in by a man who has gone on to new conquests, you may very well be. The term was coined years ago in reference to men who never seem to grow up or settle into a mature relationship.

Life for them is a constant merry-go-round. They delight in pursuing new flames, then ditch them when the newness wears off or the problems begin. The women they leave behind are left to wonder what went wrong.

Men (and women) who behave this way often seem self-centered and vain. They need unending stimulation and adoration. Not many women are equipped to provide limitless supplies of praise and ego-building attention. Such men tend to dislike being confronted and may be almost incapable of critical self-analysis. Find fault with him or criticize him, in any way, and you're asking for trouble. He may become quite angry, find fault with you, or resort to intellectual defensiveness. Then he'll punish or banish you.

Your Peter Pan Syndrome partner may look great on the surface, but underneath it's another story. Not the guy you want to make a life with ... unless you're prepared to make it all about him. Or you can tolerate his infidelities. For expert strategies on solving relationship problems and repairing broken relationship bonds, see our flagship eBook, Relationship Gold, which contains the most effective relationship building techniques and strategies I've compiled over my nearly four decades of practice as a psychotherapist and relationship coach.

Ultimately, it's your decision as to whether you want to have a bona-fide relationship with someone who will not give back to you in all the ways you want, but if you do, it makes sense to be realistic about what you're getting into, and have an action plan to guide you in your efforts. After all, it is very hard to make a relationship like this work. And many don't last long. You could easily find yourself making a mistake, infuriating your partner, and then find yourself alone.

Contemplating a Relationship with a Modern Peter Pan?

Contemplating a relationship with Peter Pan? Give it pause for thought. Avoid jumping into anything.

How can you avoid getting into a relationship with someone who has Peter Pan Syndrome? Remember, if it seems too good to be true, it probably is. Also, give any new relationship one to two years before you commit, since the infatuation stage tends to last about two years. Even alcoholics can disguise their drinking for that period of time. Give Peter Pan time to show his true colors, before you make a mistake. And you won't have to walk down life's lonesome highway alone.

A Wonderful Relationship is a Two-Way Street

These tips will help you to manage your relationship with someone who has the Peter Pan Syndrome.

1. Avoid trying to change him/her. Accept them as they are.

2. Be careful not to criticize, and let them save face.

3. Take care of your own emotional needs, as opposed to expecting them to give what they can't or won't. Keep your expectations in check.

4. Stay connected to others and live a balanced life. Avoid putting all your attention and energy into this one relationship.

5. Don't let them make you act like they do. Keep your emotions under control and use your head. Your calmness will ground the relationship. You'll have to provide mature leadership in the relationship.

Join our Newsletter and Get
Two Free Gifts:

I love being married. Its so great to find one special person you want to annoy for the rest of your life.
--Rita Rudner

In a prominent study, most couples who sought therapy for dealing with an affair were glad they did. About 75% said their relationship was stronger than before.

Remember: Emojis do not speak louder than words. Say what you mean and feel. Don't leave your partner guessing.

Make Your Love Bond Stronger:
Do Community Service Together!!!

40 Years of Experience as A Psychotherapist