How to Keep It from Wrecking Yours

Many adults have some form of Attention Deficit Hyperactivity Disorder (ADHD), a common problem among children and adolescents. The disorder makes it difficult to focus and pay attention . . . and to get organized. Some people have problems mostly with inattention, and others are hyperactive, as well.

Dealing with people who have attentional problems can be a real challenge. And it can require the patience of Job. If you have Attention Deficit Hyperactivity Disorder, your boss, spouse, friends and kids will face certain challenges in dealing with you.

And, of course, you will have the hardest time of all. It can be very frustrating and tiring. But, there is hope. By knowing the enemy and learning how best to deal it, you can make life much easier . . . for yourself and others.

Relationships are a challenge for someone who has ADD or ADHD, and the disorder can significantly impact a marriage. Just think about the problems inherent in conducting a relationship with someone who has trouble sitting still, keeping his/her mind from wandering, and hearing what you say. 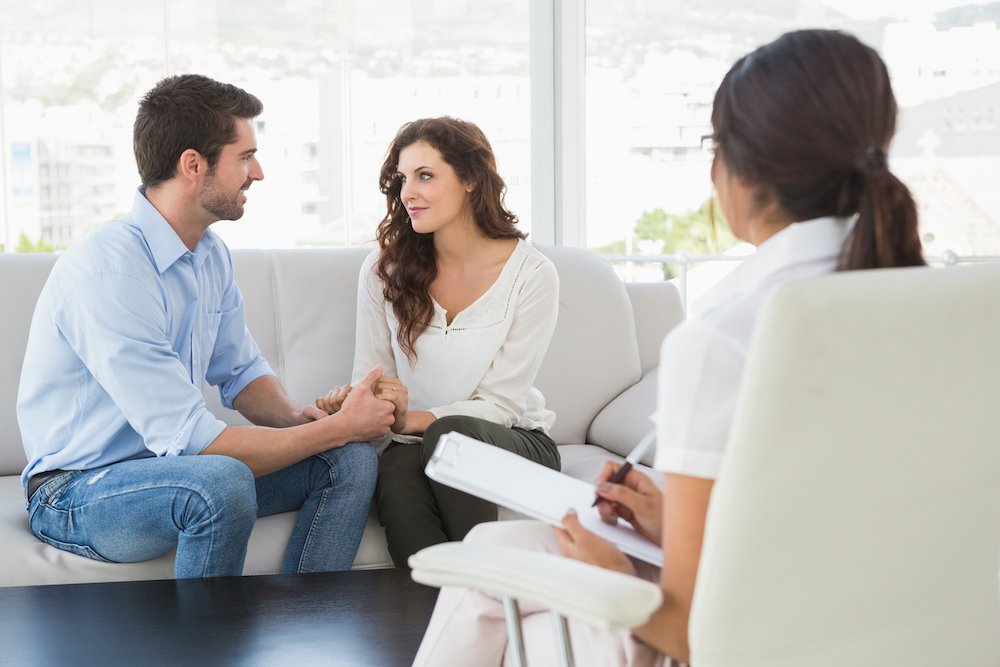 ADHD Could Be a Problem in Your Relationship, Better Find Out and Get Help Before It's Too Late

Many adults have gone un-diagnosed for years and others develop symptoms relatively late in life. Those who have attention deficit disorder experience problems in most areas of their lives, including their jobs and relationships, making it hard for them to pick up on non-verbal cues in conversations or to resist the many distractions that abound in most work or personal environments.

There are three basic kinds of Attention Deficit Disorder:

One involves mostly problems with attention;

The third involves both.

Actual symptoms of Attention Deficit include difficulty in staying focused on a task, problems paying close attention to details, not listening (mind wandering), difficulty in finishing tasks and getting organized, forgetfulness and getting distracted easily.

Symptoms of the hyperactivity side of ADHD include fidgeting, leaving one's seat frequently, running about or climbing excessively, talking excessively, and interrupting. Often the person seems to be driven by a motor.

In some folks this is a very exhausting and trying condition. In others, the symptoms are less severe and don't interfere with their work and personal lives as much.

People who suffer from ADHD experience difficulty in all areas of their lives. Job performance, personal life and scholastic activities are impacted by ADHD. When symptoms are severe it can be a debilitating disorder.

Those with ADHD may not achieve as much in life as they are capable. Or they may stop working on a goal because it seems impossible. This may happen right when the individual comes close to finishing a difficult task. Oddly enough, right when the end is within reach, he or she may quit!

Many goals are hard to reach when you are disorganized, lousy with details and tend to avoid tasks that require sustained effort!

Those with ADHD tend to avoid complicated tasks because they seem impossible or are viewed as too time consuming. The person may not believe he or she can maintain focused, unwavering attention for the length of time required.

And so they don't even try.

All in all, this is a costly disorder that has been misunderstood for years.

ADHD places a strain on intimate relationships and can lead to serious marital problems. The non-ADHD partner may feel like he/she is never heard or understood, and may feel that the ADHD spouse just doesn't care about him/her.

The spouse with Attention Deficit Hyperactivity Disorder may be forgetful, absent minded, intolerant of delicate social situations and downright impatient. Also, the ADHD spouse often fails to hear what the other spouse says, even when it's critical that they talk, such as in times of crisis. And, impulsive remarks and behaviors can take a toll on a marriage. To be exact, many marriages fail at least in part because one or both spouses have untreated ADHD.

If you have Attention Deficit Hyperactivity Disorder, learn how to keep your symptoms under control and keep you relationship strong 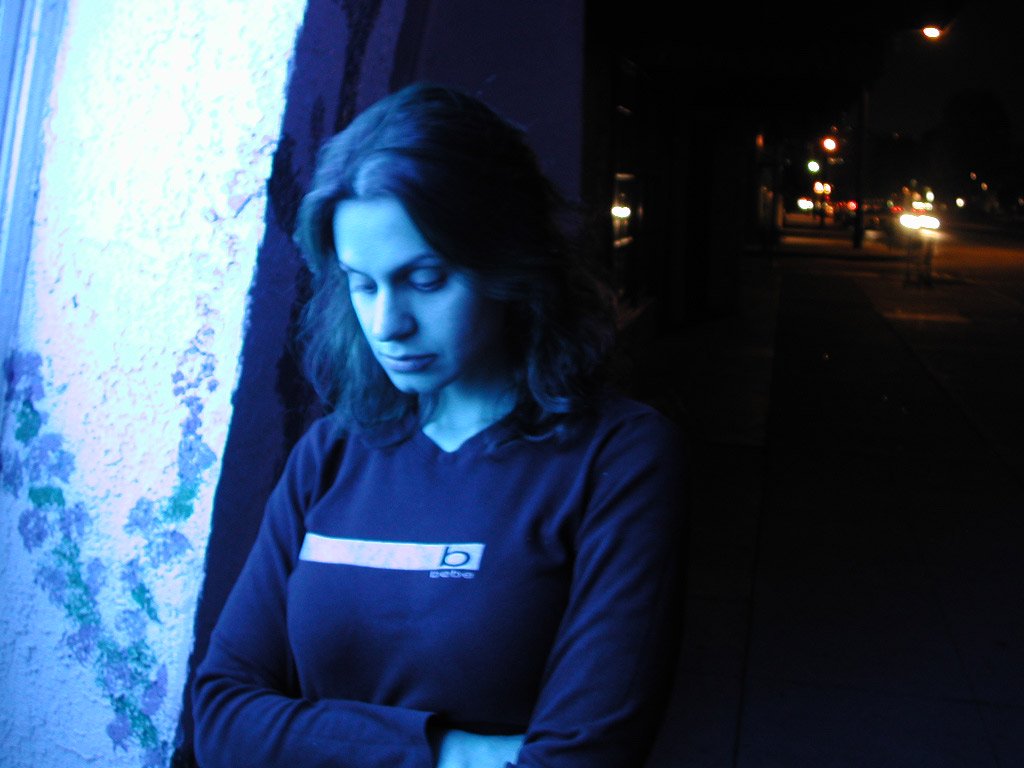 Don't go through life sad . . . Deal with the ADHD in your relationship

ADD or ADHD affects all areas of a person's life, and may create difficulties at work, school and home. The ADHD-marriage or ADHD-relationship requires close and constant communication. It takes more effort and ingenuity to succeed at an ADD marriage or relationship than the average one, and requires an understanding of the disorder. Successful relationships will face these problems and get necessary support.

Attention Deficit Hyperactivity Disorder doesn't have to impede your life, if you take the time to get to know your symptoms and develop sensible ways to offset them. And getting the professional support you need is paramount.

My advice? Get all the support lined up that you can. It's a tough problem to face alone. 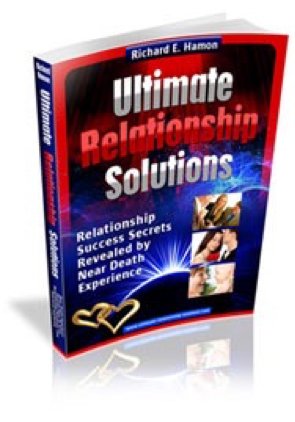 Like Free Stuff?
Dare to Live the Life of Your Dreams?
Want More Help with ADHD?

Subscribe to our eZine and get more help with your relationships

Join our Newsletter and Get
Two Free Gifts:

Get Two Gifts When You Join Our Relationship Newsletter:

The Relationship Satisfaction Quiz and the
Happiness Questionnaire

40 Years of Experience as A Psychotherapist